We at the Democracy Initiative want to thank all of the amazing participants who attended our 2nd Annual Democracy Champions #InternEdition Training. The interns meaningfully engaged in the training exercises and thoughtfully provided feedback in a way that deeply inspired us. Our participants and trainers, in accordance with the principles of the DI, created a safe space that allowed them to fully participate in this challenging training.

Many interns expressed a desire to have another training to gain an even deeper understanding of democracy, as well as go on to incorporate democracy reform into their future community engagement!

"Everything I learned today was powerful. Everything. Not knowing what to expect, I had such a good experience literally from the beginning to the end. Everyone that was here, everyone that spoke—they were all encouraging, they made it very interactive, fun, easy to understand and engage." —Aneesa Rekha, Intern with American Studies Fund

If you would like to host a Democracy Champions Training for your community or your members, please contact our Training & Movement Building Coordinator Brittny Baxter at bbaxter@democracyinitiative.org. 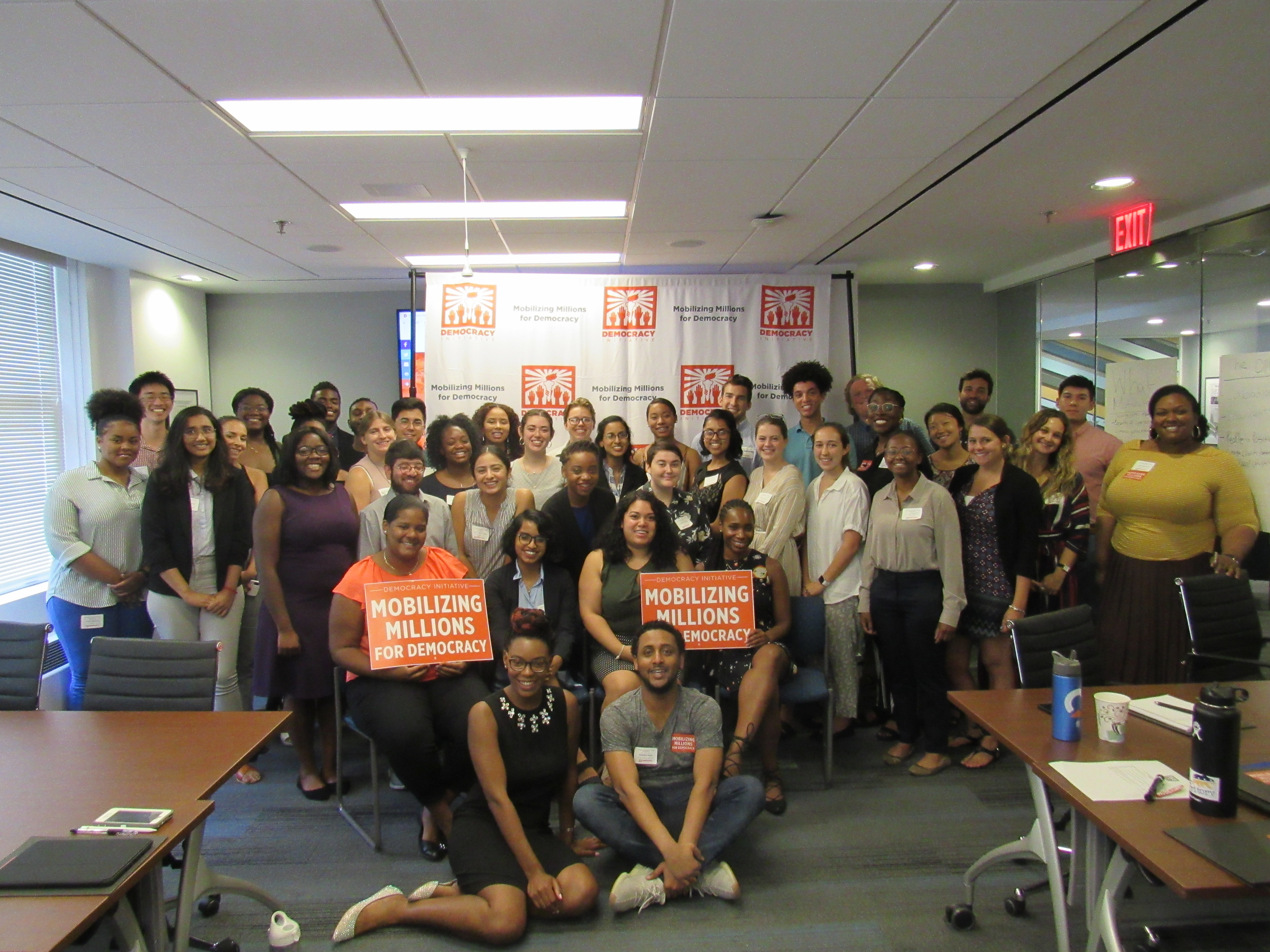 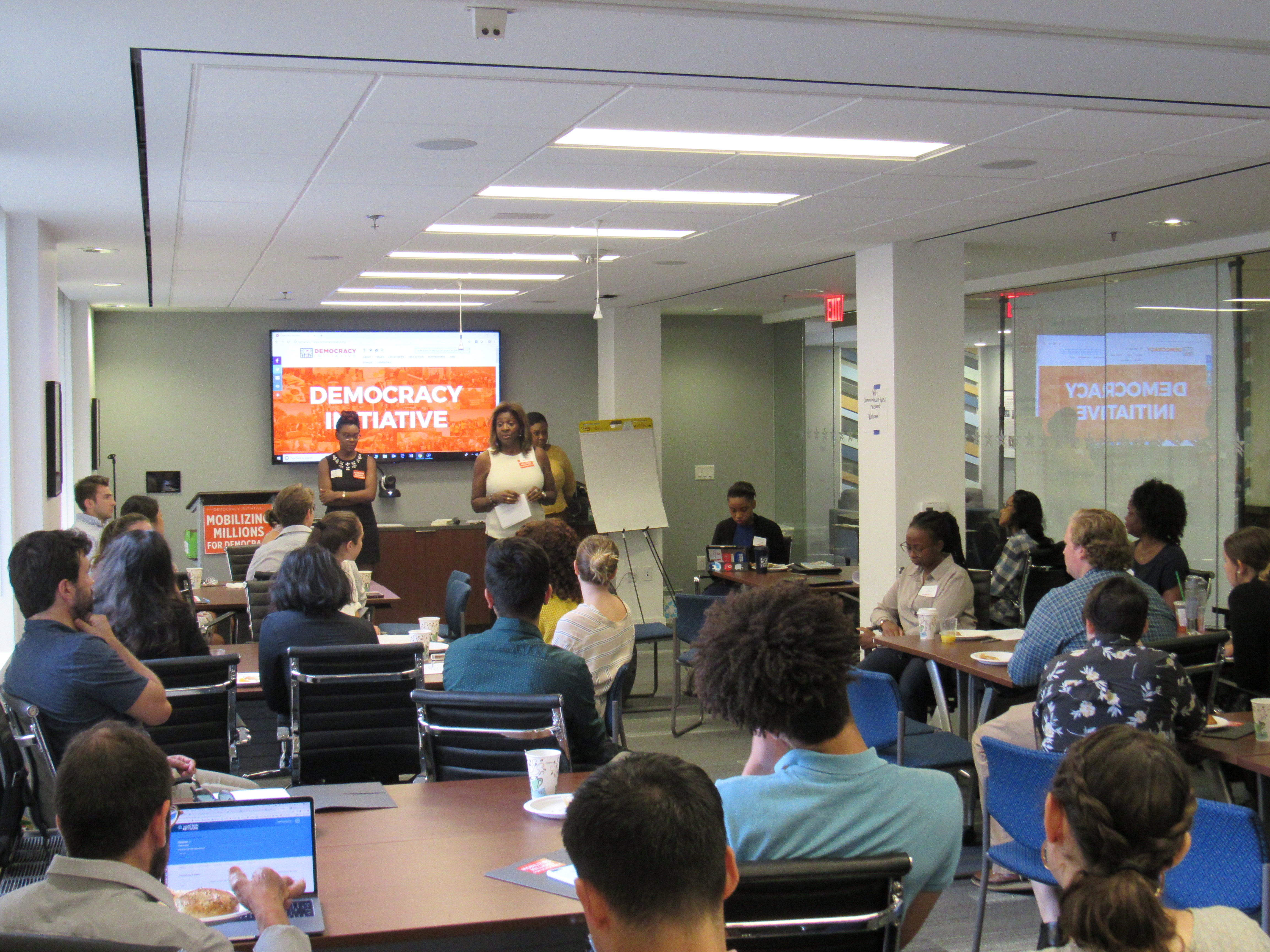 OUR MOVEMENT MUST MEET PEOPLE WHERE THEY ARE

As we think about making transformative change, it is important to take a step back and look at the lay of the land. There is a lot of back and forth about polls—who is up, who is down and in which states; how popular or unpopular policies like the Green New Deal and Medicare for All are, etc.—but it is easy to forget that most people are not only too busy dealing with the issues that affect their daily lives to pay attention, that they also are often left behind by their elected officials and even progressive organizations, who can sometimes speak in an insider and insulated manner.

To quote the introduction to April 2018 polling from the Edward M. Kennedy Center for the United States Senate:

“Voters express dissatisfaction with the performance of Congress and want senators who are responsive to the people they represent. At the same time, the data points to an American electorate that lacks basic knowledge about our political system.”

At the time the poll was taken (June 5 – 13 of 2018), almost 4 in 10 voters could not recall having heard anything about the Senate nor their Senators. The most common topics recalled were related not to policy nor legislation, but were about election campaigns.

While we acknowledge that the polling showcases data gathered over a year ago, it nevertheless demonstrates a powerful disconnect between Senators and the communities they supposedly represent. Once Senators are elected, the way the system operates allows them to become untethered from their constituents’ concerns and interests, free to cater to big donors and corporations. The level of political education in communities with unaccountable elected officials is not a coincidence. The American people are not ignorant to the fundamental brokenness of the Senate—they know that many of their elected officials are working for wealthy interests, not for them. We must call on our Senators, among others, to be present in and accountable to their communities, and to reground themselves.

At the same time, the progressive community can learn lessons from the polling as well. Progressive organizations must recognize that, in a time when the Senate lies in profound dysfunction, when the administration doles out billions of taxpayer dollars as spoils to insiders and corporations, and when the needs of everyday people are ignored by elected officials, we must engage people where they are, not speak over their real concerns. How can Americans be expected to mobilize for increased election infrastructure funding when they don’t even know what their Senator has been doing in office? We must always keep in mind that our movement’s goal is not to empower the people, but help people to empower themselves.

We urge all of our partners to take a moment to review the sobering conclusions of the poll's findings.

Next Wednesday, we'll be joined by Civiqs Director & Chief Scientist Drew Linzer and Director of Research Rachel Sinderbrand, who do polling for DI partner DailyKos. Civiqs will talk about recent national polling that they’ve done on campaign finance and impeachment, with opportunities to join in discussions about messaging strategy and narrative development.

When Florida Gov. Ron DeSantis signed S.B. 7066 into law, many of our coalition partners and allies rightly criticized the bill for imposing a modern day “poll tax,” which disproportionately penalizes the poor and members of marginalized communities. A provision within the bill that received little coverage, however, will additionally suppress the voices of many young people. The provision imposes a requirement for polling centers that will affect college students all across Florida: an increase of mandated parking spaces for voting centers, which is already a huge challenge on college campuses. The vote of college students will be suppressed as a result, since many campuses cannot meet the required space.

On July 22, a panel of three state judges threw out most of a case that claimed Black voters will suffer disproportionate penalties as a result of a new law requiring voter ID for the 2020 elections. Despite voter ID laws’ widely documented history of deliberate, targeted discrimination toward nonwhite communities, the judges decided that the law will remain in place for 2020 unless otherwise ordered. The situation is even more grave considering the importance of North Carolina’s electoral votes to next year’s election, one of the most important in our lifetimes—it’s completely unacceptable that North Carolinians’ voices risk being shut out of the democratic process with so much at stake. 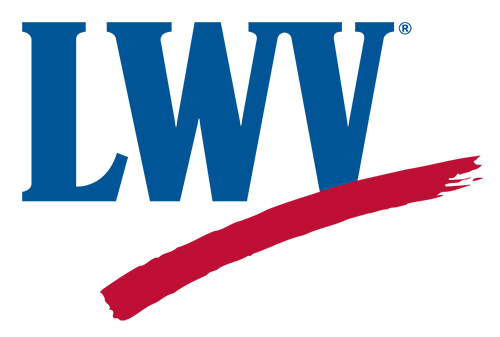 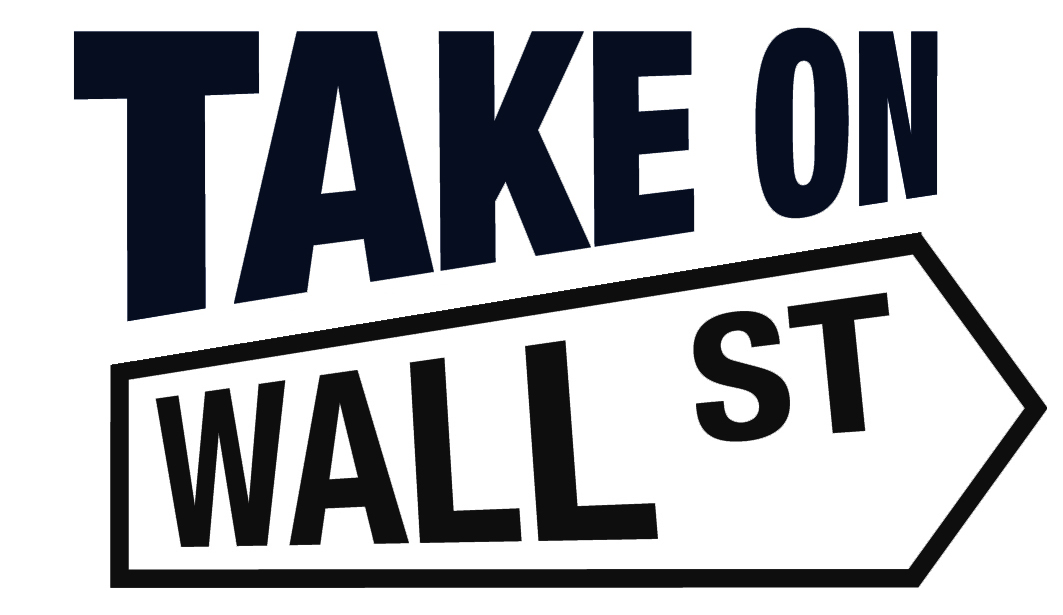