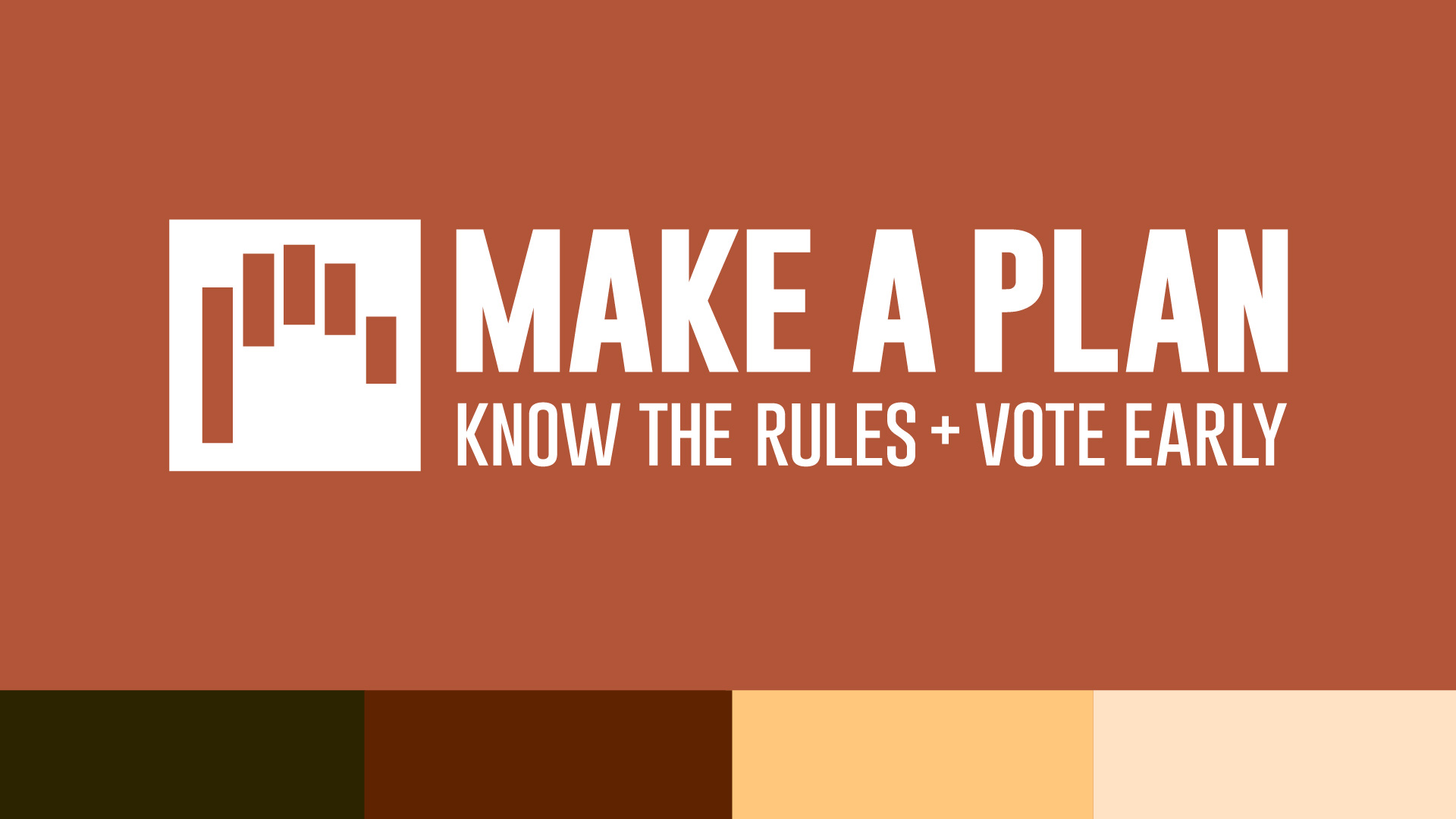 As we head into the general election season, the DI Mobilizing Meetings will be happening weekly to keep you updated on important developments on voting, inoculation against disinformation, rapid response, and more. RSVP here.

Our agenda will cover the following:

Mark your calendars now for these upcoming DI Mobilizing Meetings:

We look forward to seeing you on Wednesday. RSVP here or email Getachew Kassa at gkassa@democracyinitiative.org for more information.

We are offering two trainings for activists this year: a Know the Rules training, with the goal of recruiting poll workers and election protection volunteers, as well as ensuring voters have the information they need to make a plan to vote; and an Inoculation training, which prepares activists to recognize and inoculate against voter suppression and misinformation in their communities.

If your organization is interested in hosting one of these training, please reach out to DI Training and Movement Building Coordinator Brittny Baxter at bbaxter@democracyinitiative.org to schedule a training in one of the following slots:

If you are interested organizing a joint campaign for trainings and volunteer engagement, please contact Brittny at bbaxter@democracyinitiative.org.