In the past five years, 15 states and the District of Columbia have enacted Automatic Voter Registration (AVR), a process that automates and facilitates the registration of new voters when they interact with state entities like the Department of Motor Vehicles or other agencies. 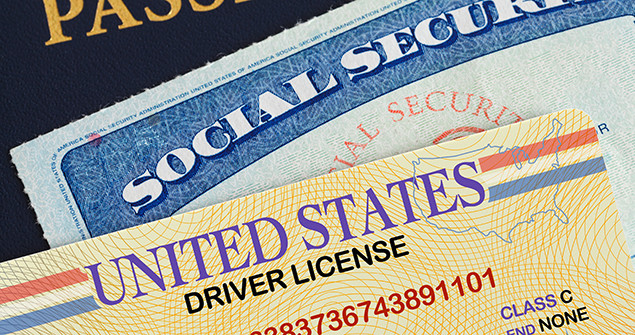 How has automatic registration worked? Has it, in fact, increased registration rates as its proponents had hoped? This report is the first comprehensive analysis of the impact of AVR on voter registration rates. In the past, individual states have reported increases in voter registration since the adoption of automatic voter registration. But that could be due to many factors, such as compelling candidates or demographic change. Previous analyses have not spoken as to cause and effect or examined the impact of different approaches to AVR.
Is it possible to isolate the impact of automatic registration itself? This multistate analysis leverages low-level voter file data from around the country and cutting-edge statistical tools to present estimates of automatic voter registration’s impact on registration numbers.
The study produced two important findings:
The Brennan Center report and its findings has picked up considerable national attention (such as in The Hill and on NPR), helping advance the conversation around the modernization of our elections and cementing AVR as a successful policy to streamline and increase voter registration. Coupled with pro-democracy policies such as EDR and Election Protection work, AVR serves as an essential component of a pro-democracy agenda that ensures all Americans voices can be heard in the political process.
You can read the full report here.

The Committee on House Administration Subcommittee on Election is organizing a number of field hearings to focus on voting rights and election administration. This is a prime opportunity for impacted individuals, voters, and state advocates to put a face to the election issues that communities have faced in recent elections. We need to show congress that Americans care about voting issues by getting local advocates to turnout for these hearings, and getting all our organizations to join in lifting up this message!
The Leadership Conference on Civil and Human Rights has developed invitation language and sharable resources for use in generating turnout and social media engagement. Click here for turnout resources, and here for messaging guidance on the Voting Rights Advancement Act.
Upcoming Field Hearings

For more information and for ways to get involved, reach out to the Leadership Conference's Regional Field Manager Jordyn Bussey at jbussey@civilrights.org. 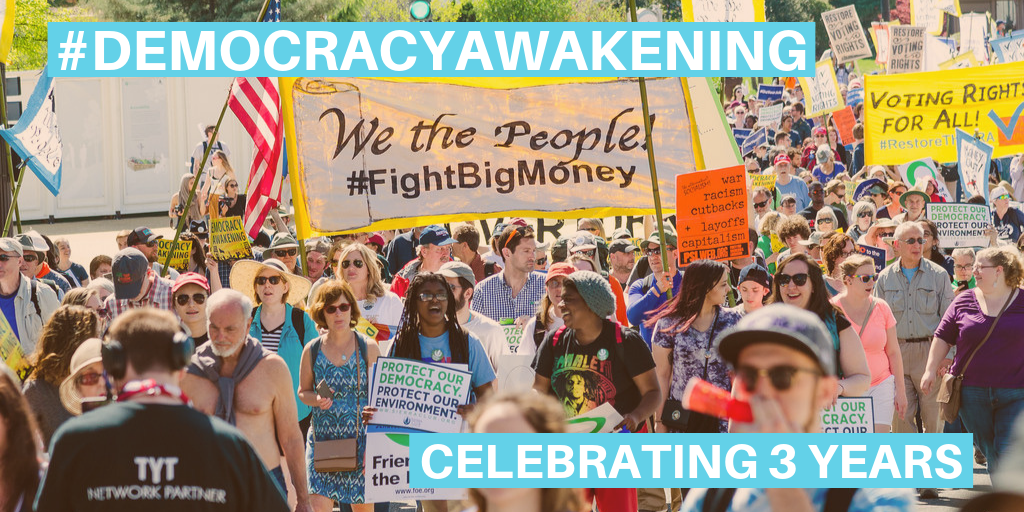 Looking back to celebrate the powerful, nonviolent direct action that our partners and countless allies organized, we see the origins of our current moment. Democracy Awakening, a demonstration of grassroots demand for the protection and strengthening of our democracy, puts our recent victories into perspective. The direct line from Democracy Awakening to H.R. 1 shows the power of the grassroots and reflects the demand felt first in the states. Finally, it reminds us that through unified effort from people of all walks of life, we can stand together, demand democracy, and make progress on the issues that matter to all Americans. The fight goes on.

Our work protecting the environment requires a strong democracy movement. That’s why we’re proud to celebrate the three year anniversary of the #DemocracyAwakening! ✊ pic.twitter.com/etudomr6uD

Three years ago, a diverse movement of thousands of activists and advocates from more than 300 labor, enviro, civil rights, and faith groups marched for #DemocracyAwakening to demand reform on voting rights & voting rights expansion, money out of politics & fair representation. pic.twitter.com/7lqrNuA62a

Democracy wins like #HR1, Amdt. 4 in Florida, AVR & EDR in the states, Campaign Public Financing, and more never would have happened without #DemocracyAwakening. The democracy movement continues to grow: today’s gains are yesterday’s demands. pic.twitter.com/82jgCEbyja

Democracy wins like #HR1, Amdt. 4 in Florida, AVR & EDR in the states, Campaign Public Financing, and more never would have happened without #DemocracyAwakening. The democracy movement continues to grow: today’s gains are yesterday’s demands. https://t.co/zuiAPzVOOr

Today marks three years since the public mobilized to save our democracy. Our mission hasn't changed: restore the Voting Rights Act, overturn Citizens United, enact public financing of elections and win expansive voting laws in every state in the country. pic.twitter.com/C49rExbCni

The movement to save our democracy is winning. https://t.co/9fd3tktLIu

This month 3 yrs ago I experienced the thrill of democracy marching w/ @DemSpring from Philadelphia to DC. I’m still exhilarated by the power I feel uniting with strangers to find "civil courage"& fight the corruption of our democracy! https://t.co/l3n0LNrxuX #DemocracyAwakening 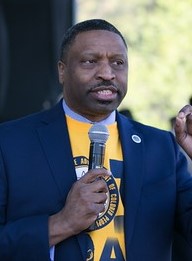 DI board member and NAACP President & CEO Derrick Johnson, in response to the Thursday, April 18 release of the redacted Mueller Report, released the following statement:

"The report released today by Attorney General William Barr falls woefully short of what is owed to Congress and to the American people. This administration is intent on hiding facts and covering its tracks. Attorney General Barr released only half of the truth, confirming our warning to the Senate that Barr cannot ‘overcome the presumption he was selected to protect Donald Trump.'

We call upon Attorney General Barr to immediately release the complete Mueller report in unredacted, unedited, and unvarnished form. The public has a right to the entire truth. Congress must pursue every course available to secure the entire report and release it [....]”— Derrick Johnson, NAACP President & CEO

COMMON CAUSE PRESIDENT PENS COLUMN ON BALLOT INITIATIVES UNDER ATTACK 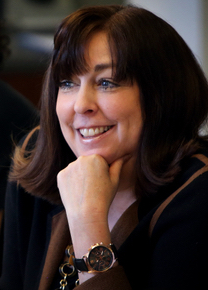 DI Board Co-chair and Common Cause President Karen Hobert Flynn & Chris Melody Fields Figueredo’s latest for USA Today, entitled “Voters finally found a way to get things done and now politicians are thwarting them,” was published on April 16, 2019. The piece details the shameful attempts to ignore the voices of voters standing together to better their communities, because those attempts often run counter to wealthy interests stranglehold on political power.

"Citizen-initiated ballot measures have proven to be an effective tool for everyday people to advance issues that legislators too often fail to address, so the shameful attacks on the citizen initiative process by partisan politicians and wealthy special interests should not come as a surprise. In 2018, voters across the country used this vital tool to transform our democracy and fight for their communities [...]

The attacks on the ballot measure process are symptomatic of larger concerns about our democracy and a growing awareness that there are powerful political forces attempting to diminish the people’s voice in it. In Florida, Michigan, North Dakota, Ohio, and Missouri, legislators and wealthy special interest groups have launched attacks to make it harder for citizens to collect signatures to put issues on the ballot. In Michigan, after grassroots volunteers and Michiganders led several successful power-changing ballot campaigns, legislators quickly passed a bill that created more hurdles to participate in the democratic process during the lame duck session."

TRAINING AND MOVEMENT BUILDING COORDINATOR
The Democracy Initiative is a unique, broad and diverse coalition of 70 organizations committed to strengthening U.S. democracy by growing the grassroots activist base. We are seeking a high-energy, creative, experienced leader committed to bottom-up organizing to coordinate our democracy training, leadership development, and movement-building activities.