Over the last month and a half, the opening session of Virginia’s state legislature has seen a flurry of democracy reforms moving through the legislature. Though the session ends on March 7, we've already seen significant victories, and we anticipate more to follow!

Thanks to the tireless efforts of grassroots advocates and organizers, the people of Virginia have scored a major victory: three of our key voting rights reforms have passed both chambers of the Virginia legislature and are on their way to Governor Northam’s desk, who is expected to sign them into law. The three voting reforms that have passed are:

The suite of policies passed expand access to the ballot and demonstrably increase turnout wherever they are introduced; kicking off 2020 with these victories in Virginia is a significant step toward reaching the DI's 2020 goal of 75% voter turnout!

The DI will send around a toolkit next week developed with DI partner ReThink Media to help partners with members in the state to uplift and applaud the passage of these crucial voting reforms in Virginia. To make sure you receive the toolkit, please ask your social media manager to get in touch with Jack Flynn at jflynn@democracyinitiative.org so we can be sure to coordinate.

The anniversary of the For the People Act passing the House, March 8, is coming up in less than two weeks! To help mark this important milestone with activists, provide more information about For The People Act, and encourage folks to take grassroots action to keep building momentum, our allies in the Declaration for American Democracy (DFAD) coalition are hosting an hour-long Zoom webinar for activists on Sunday March 8 at 7pm. The webinar is for both activists who have been in this fight so far as well as those interested in getting involved. There’s also a day of social media action on March 6—stay tuned for more information.

DFAD has prepared a sample email for organizations to use for reaching out to their members (which includes a link to RSVP on Zoom). This is a great opportunity to keep your members in the loop with grassroots efforts of the DFAD coalition, continue elevating H.R. 1, and prepare for the next stages of the campaign to get it passed the finish line. 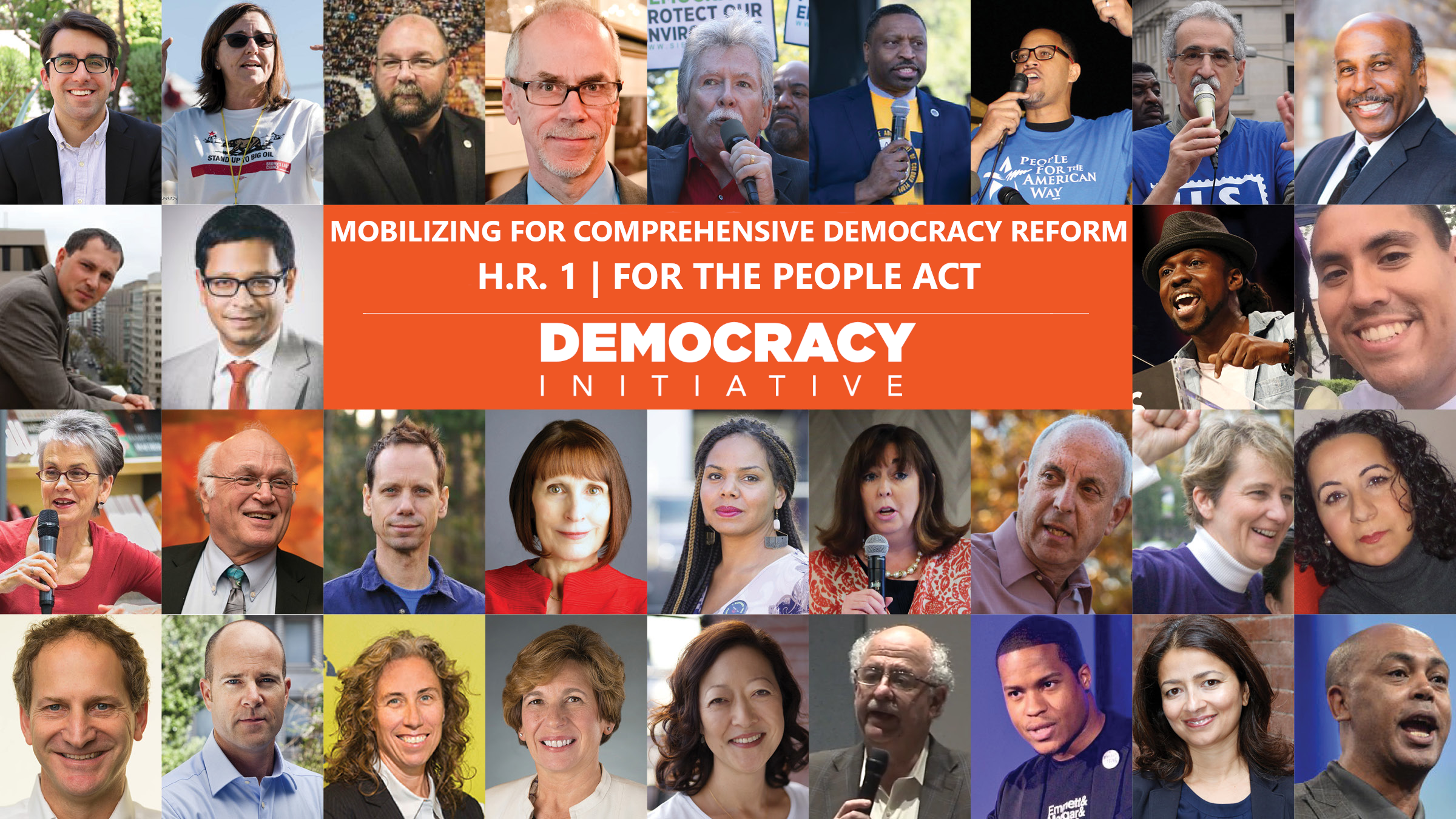 We have rescheduled our special political briefing on the 2020 elections for DI partners to March 4 at 10:00am EST, after the Super Tuesday primaries on March 3. Michael Podhorzer, Senior Advisor to the president at the AFL-CIO will share polling and political analysis about how the 2020 elections are shaping up for progressive issues and the democracy agenda. We look forward to seeing you there. 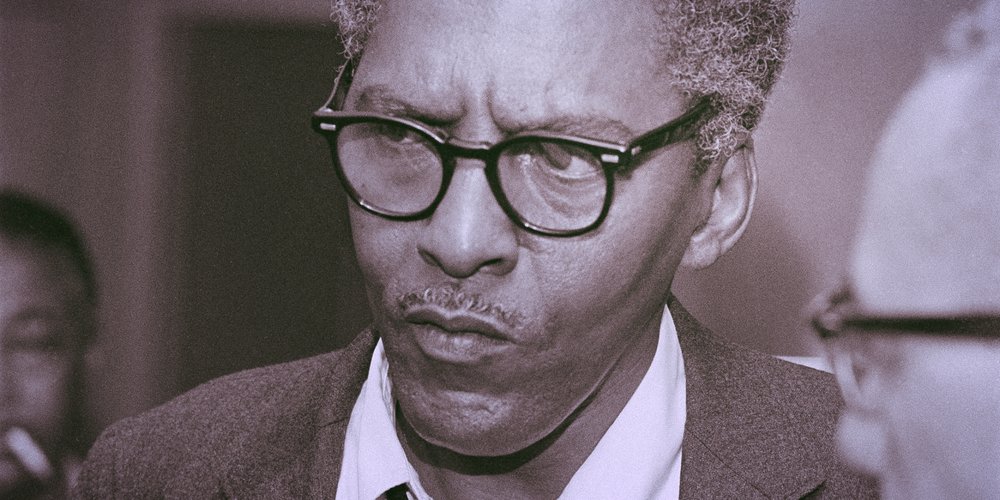 FLORIDA—LAWMAKERS ERECT HURDLES TO SUBVERT THE PEOPLE'S WILL (EDITORIAL)Over the last decade, Floridians have relied on ballot initiatives to allow citizens to vote on the issues they care about when their elected officials refuse to act. In 2018, for example, Floridians overwhelmingly supported a constitutional amendment to restore the right to vote to 1.4 million formerly incarcerated Floridians—an amendment which has been under constant attack by Governor DeSantis and the state’s lawmakers. Now, the state senate has introduced a bill designed to stifle citizen-led campaigns by increasing the requirements for the initiatives to be placed on the ballot.

ALABAMA—STATE VOTER SUPPRESSION REMAINS AN ISSUE IN 2020 (OP-ED)The state of Alabama has a long history of voter suppression, with the most recent examples including the voter ID law of 2011 and the disproportionate closure of DMV offices in Black districts. Combined with the disenfranchisement of those convicted of felonies, 1 in 13 Alabamians cannot vote. The road to fighting these voter suppression tactics involves, among other things, an education campaign targeting Alabamians who still do not know the status of their voting rights.

Read the op-ed by Stephanie Strong, Director of Faith in Action, a DI ally, on AL.com here.