Our highlighted issues, actions, and events in the democracy movement this week—please share widely. Have a nice weekend!

VICTORIES AT THE STATE LEVEL 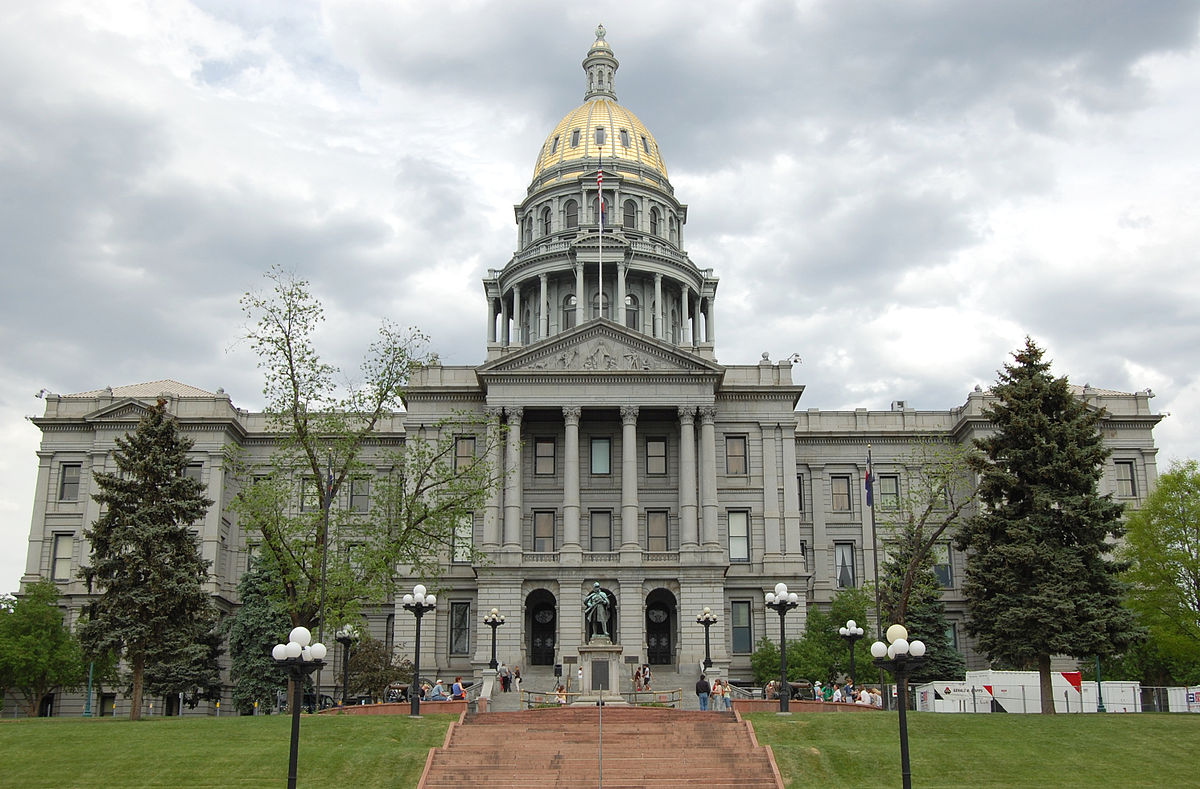 Congratulations to DI partners and allies Common Cause Colorado, League of Women Voters CO, National Popular Vote, and others for their success in pushing Colorado to join the National Popular Vote compact. Colorado’s legislature approved a bill this Thursday to join the NPV compact that wants to tie states’ Electoral College votes to the winner of the national popular vote—a measure that would bring our electoral system closer to the democratic ideal of one voter, one vote. Read more here.

VIRGINIA LEGISLATURE APPROVES LIMITED NO-EXCUSE ABSENTEE VOTING FOR 2020
Virginia lawmakers have approved a week-long no-excuse absentee voting period to take effect in 2020, with the possibility of its effect being bumped to the 2019 election.

This just goes to show: when people stand together and demand bold democracy reform from the grassroots, we have the power to move elected officials to pass reform that benefits us all. We recognize the work of everyday people and tireless organizers in every victory like this one. Read more here.

The Let NY Vote campaign has achieved major steps toward implementing voting policies that expand access to the ballot, but now our coalition needs to show that the pressure is still on for bold democracy reform.

Here's how you can take action; pass this along to your NY members to help continue to fight for voting reform (courtesy of Let NY vote):

The Declaration for American Democracy (DFAD) coalition is hosting events and town halls  across the country during the President's Day Congressional Recess in a week of action beginning Monday, February 25, in support of the For the People Act (HR 1).

For ways your organization can get plugged into work supporting HR 1, check out the resources below, courtesy of DFAD and the The Leadership Conference:

Join us on the next DI Mobilizing call on Wednesday, February 27 at 3pm EST.

Next week we will focus on the growing momentum to expand voting rights for the 6.1 million Americans across the country to with a felony conviction. Since the historic victory of Florida’s Amendment 4 in November, the movement towards ending felony disenfranchisement has gotten stronger, with active bills in many states including California, Massachusetts, Nebraska, New Jersey, New Mexico, New York, Virginia, Washington.

The voting rights coalitions in these states, led by returning citizens, are the anchor of this movement. Our next mobilizing meeting will feature a couple of these state efforts including Civic Nebraska's Director of Voting Rights John Cartier and NAACP Des Moines President Kameron Middlebrooks to discuss their campaigns to restore the right to vote for returning citizens in Nebraska and Iowa.