WE HEARD YOUR INPUT!

We're making some changes to the Weekly to ensure the Weekly aligns with our aim to provide our partners with the most useful resources and information. Starting with:

The federal shutdown has passed three weeks without pay to thousands of federal workers. We have a responsibility to all Americans to demand that the administration open the federal government immediately. 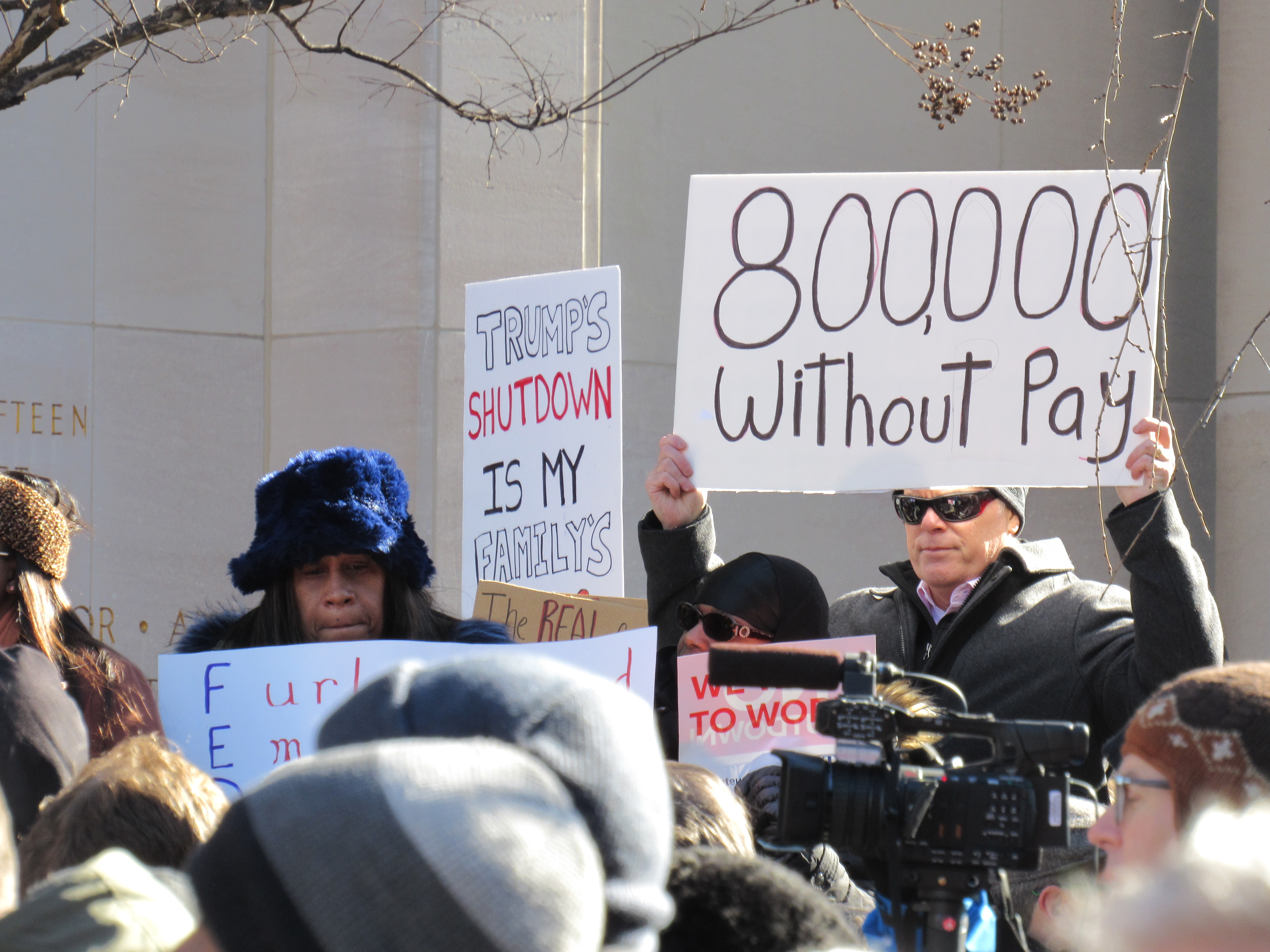 The DI stood in solidarity with our federal workers and our partners at the Rally to End the Government Shutdown on Thursday, January 10, in front of the AFL-CIO and the White House. We want to recognize AFL-CIO, AFGE, AFSCME, AFT, CWA, Friends of the Earth, Jobs with Justice, Lawyers Committee, PFAW, Public Citizen, SEIU, Women's March, and all our labor and coalition allies who showed up for the federal workers being denied their pay this Friday. 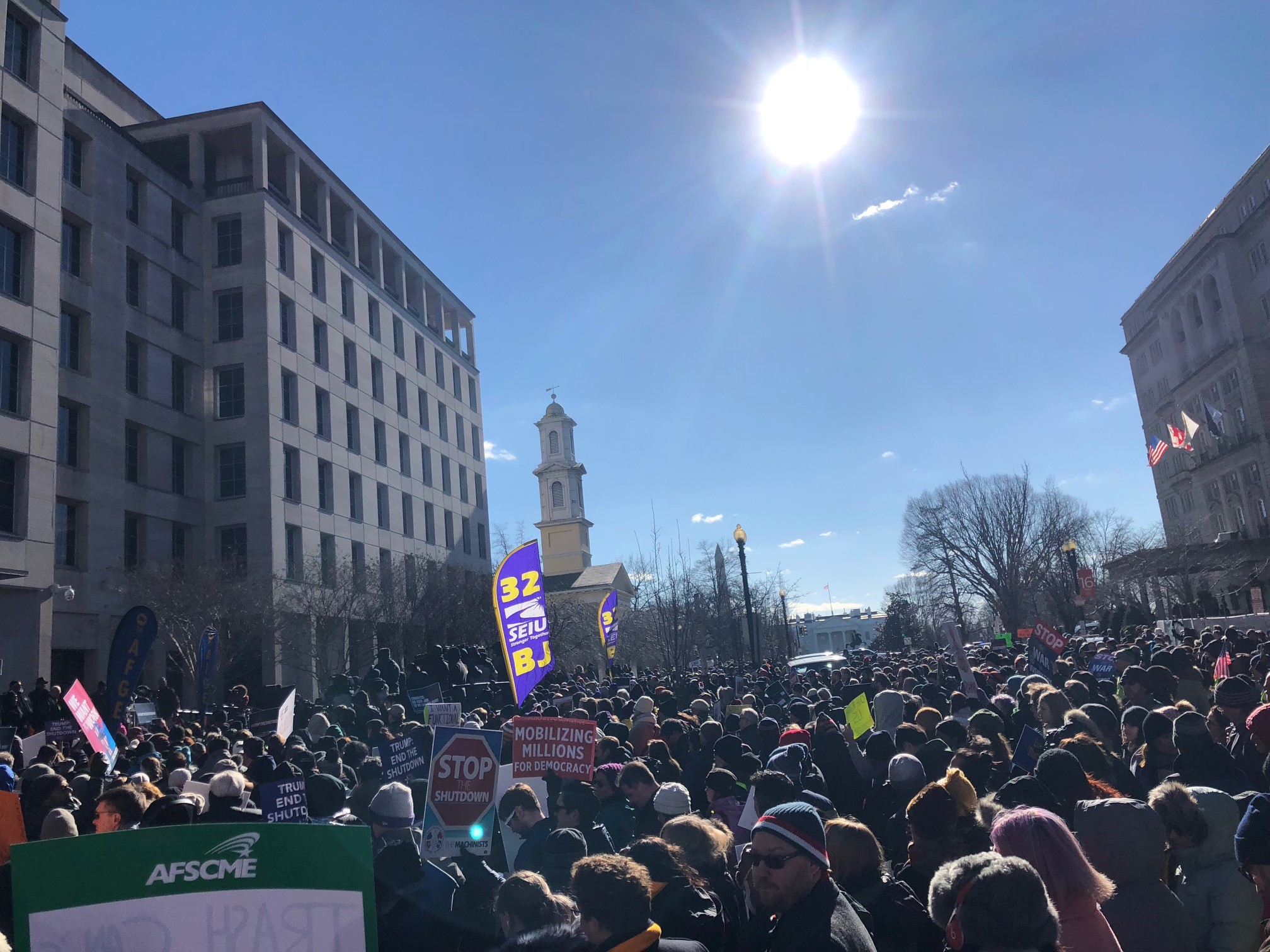 Statement from DI Board Co-Chair and Executive Vice President of AFL-CIO Tefere Gebre on the government shutdown: 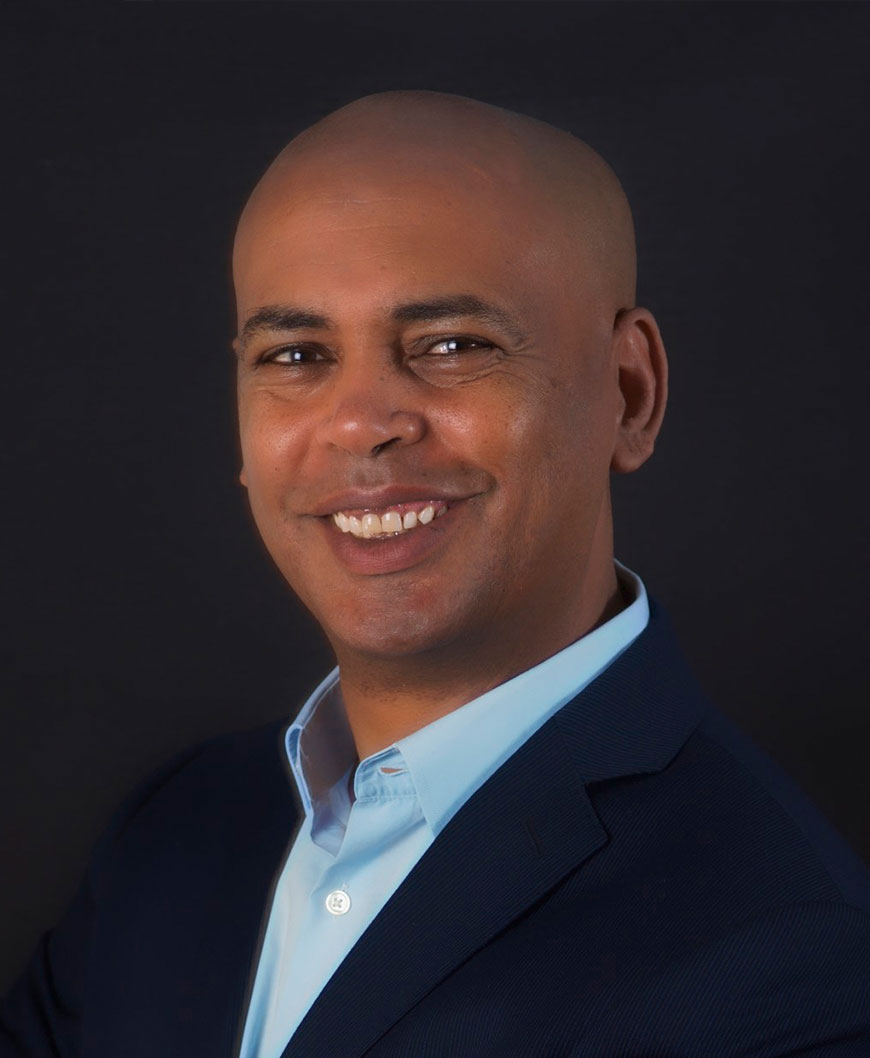 "Hardworking federal employees are struggling to make ends meet while this pointless government shutdown continues with no end in sight. Our members want the government open and they want to get back to work. Instead of focusing in this manufactured crisis and using immigrants as scapegoats, the Trump Administration should work together with the new Congress to allow people to get back to work and earn a living. Working people give their best every day and do their job. Time for our elected leaders to get serious and do their job."

The government shutdown affects more than just the nearly 800,000 federal workers who are either furloughed or on the job without pay. Americans who rely on the government for social programs such as Indigenous folks, and those who live in poverty, are paying a steep price during the shutdown. Read more about the impact of the shutdown on the most vulnerable.

The DI will be sending out further updates as the shutdown continues, and you can check out our website for developing actions and ways for your members to get involved. Until then, make sure you've signed the NAACP's petition to #StopTheShutdown. 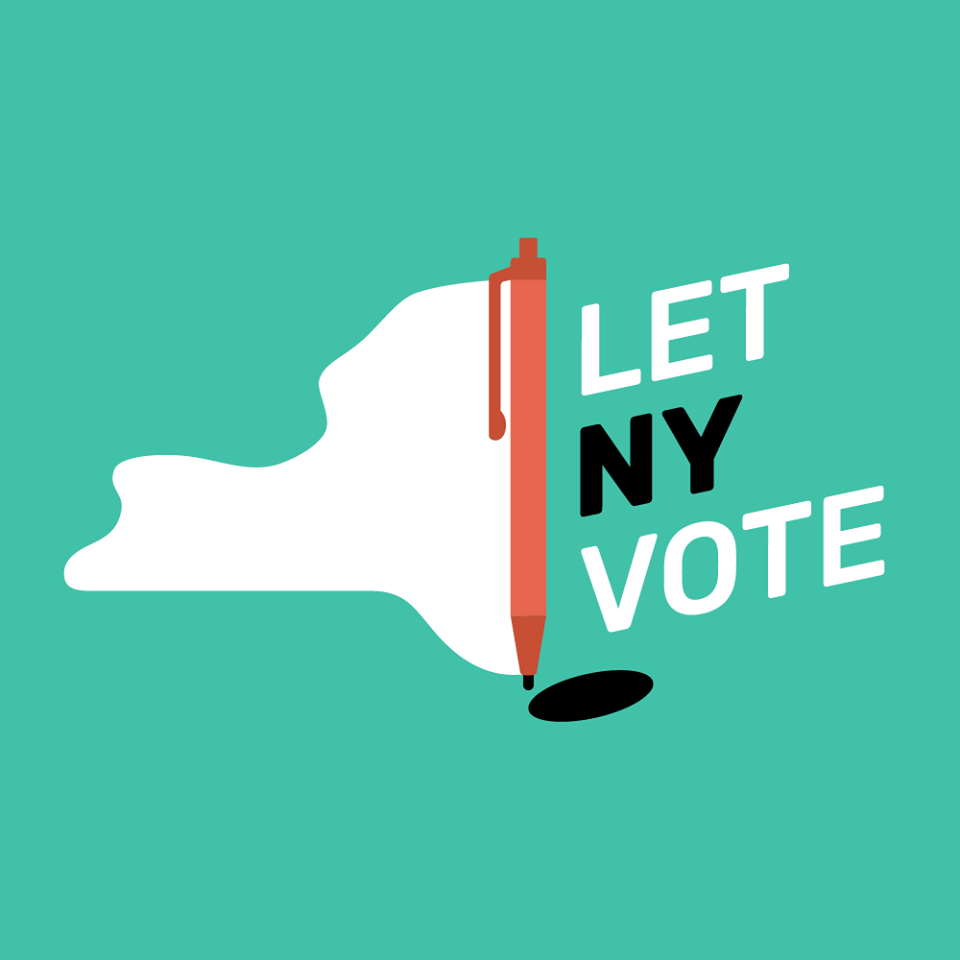 We are excited to learn that the two houses of the NY Legislature, following the increasing demand for democracy reforms at the state level, have proposed to move a package of voting reforms which include many of the Let NY Vote coalition's priorities.

The discussion around democracy reform is an opening for us to push for bold, comprehensive reform, and the coalition has provided ways to plug in, with a January 14 Day of Action; details can be found here.

We are excited to convene the first mobilizing meeting of 2019 on Wednesday, January 16 at 3PM EST. State legislative sessions are already underway across the country, we will focus on opportunities to work with state and local partners to advance democracy reforms and continue the implementation of 2018 wins.

RSVP to Getachew Kassa at gkassa@democracyinitiative.org. 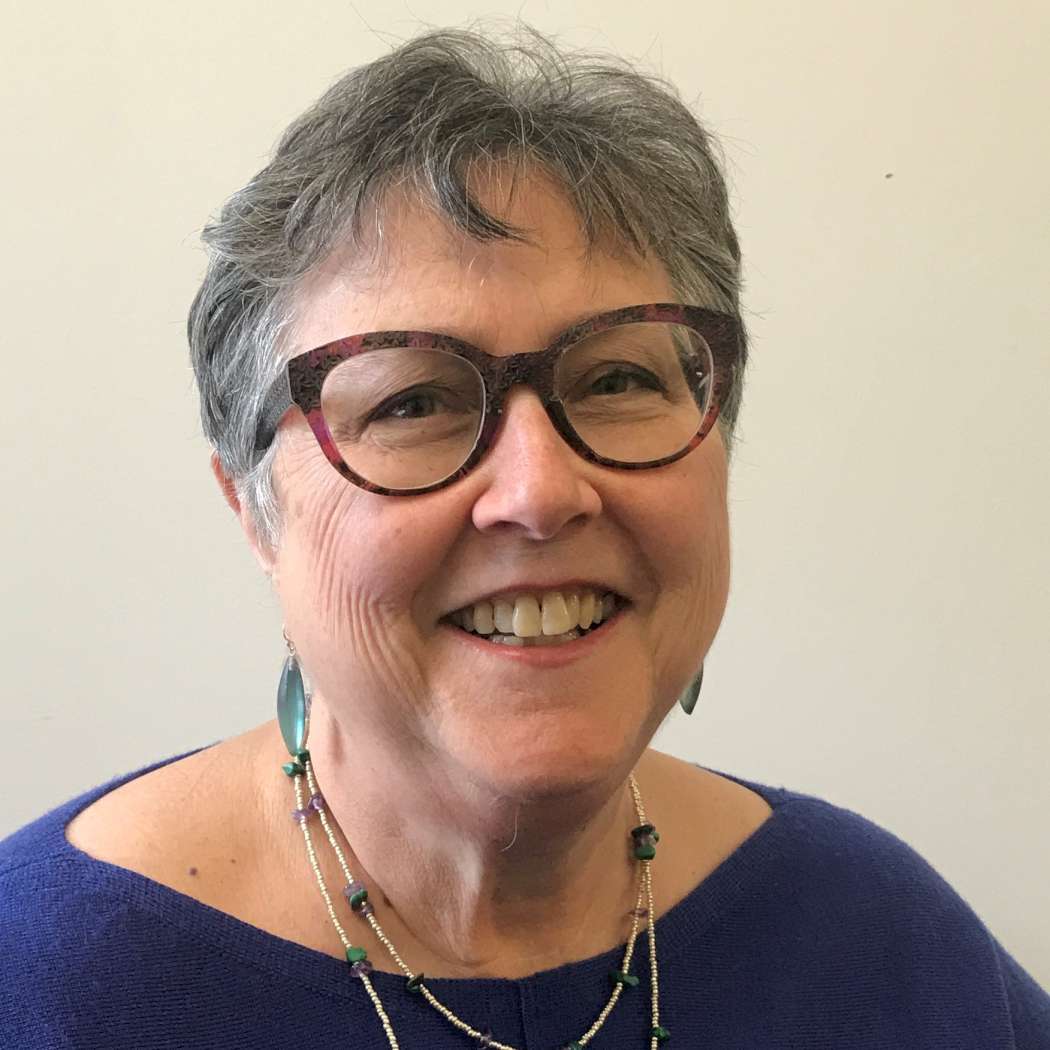 New York has introduced voting reform packages in both houses. We'll hear from Susan Lerner with Let NY Vote on the effort to advance a comprehensive, equitable voting reform and what your organization can do to support next steps. 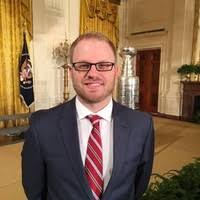 Also, we will be joined Robert Hoffman from ACLU to discuss opportunities to move democracy reforms in other states. We look forward to hearing from you on your individual state priorities as we develop a legislative state plan for the next few months.

The DI is proud to announce that we've sponsored the 2019 Women's March, and will be marching in solidarity with women everywhere January 19. The 2019 Women’s March marks two years of resistance to the Trump presidency, two years of training new activists, and two years of building power. And this time, we're coming back with an agenda.

For more information, event details, and opportunities for getting involved, click here. 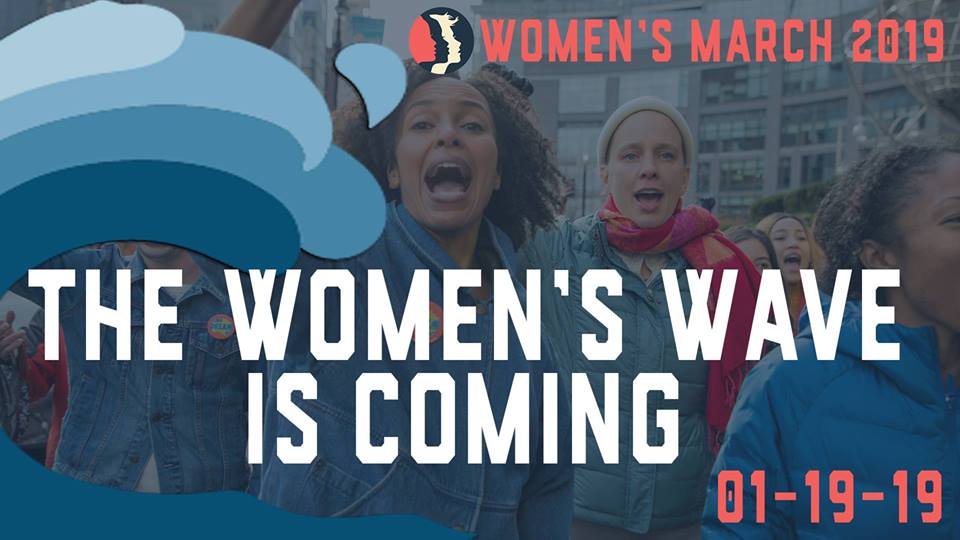 On January 18, 2019, Indigenous peoples across the World are uniting to stand together to bring awareness to the injustices affecting Indigenous men, women, children & Two Spirits. Indigenous people from North, Central and South America, Oceania, Asia, Africa and the Caribbean are a target of genocide. Currently, many Indigenous people are victims of voter suppression, divided families by walls and borders, an environmental holocaust, sex and human trafficking, and police/military brutality with little or no resources and awareness of this injustice. We Must Unite and Help!

For more information and ways to get involved, contact S.A. Lawrence-Welch at lawrencewelchnw@gmail.com. 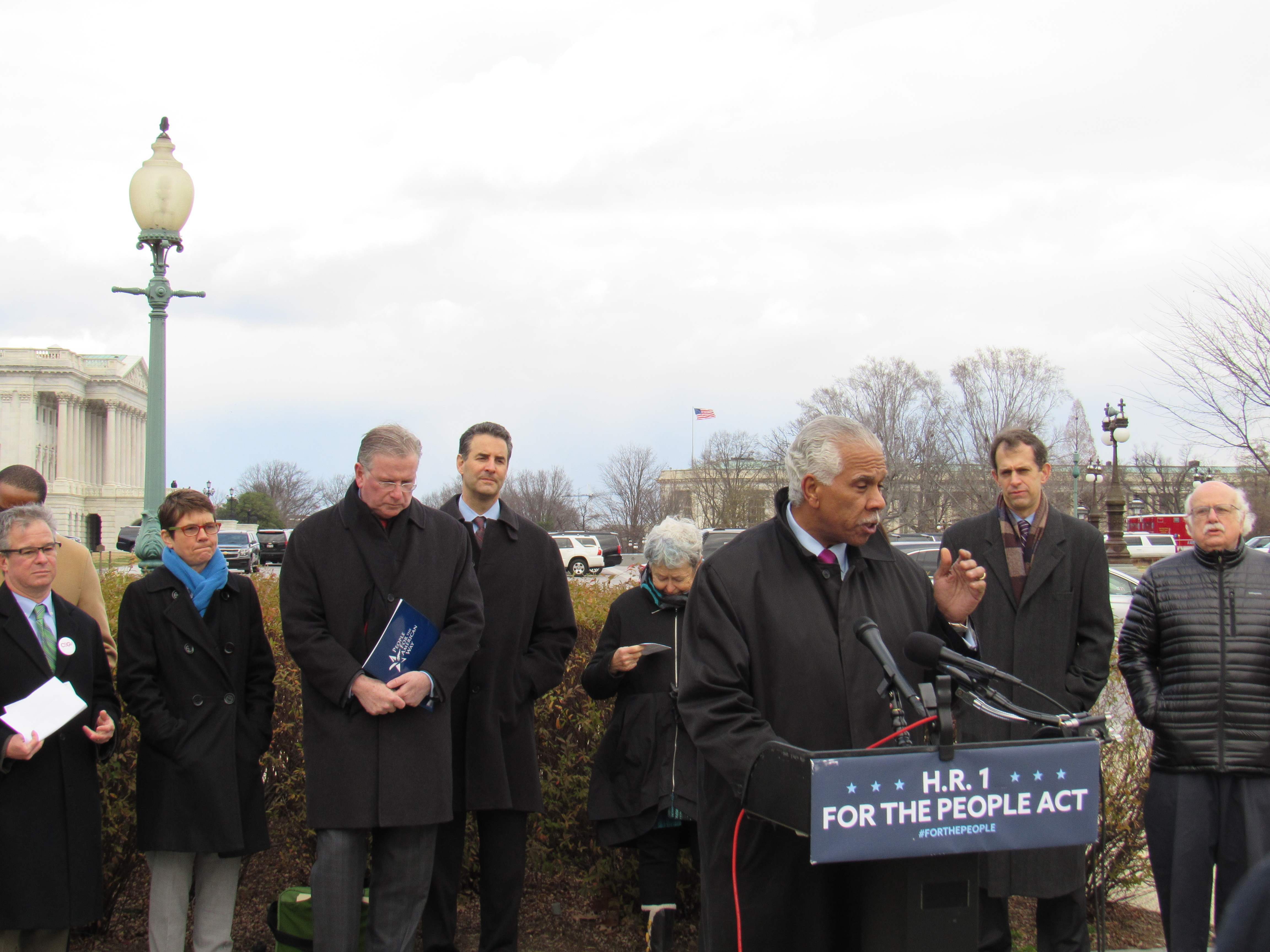 DI partners CWA, LGBTQ Task Force, NAACP, PFAW, Public Citizen, Sierra Club, and other democracy allies spoke for the need for a broad coalition of issue groups demanding comprehensive democracy reform; echoing the truth that the only way for all of us to win on our own issues is to strengthen our democracy. You can watch the entire press conference here.

FORMER BOARD MEMBERS ON THE MOVE 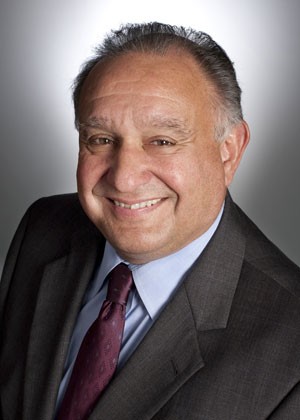