Next Tuesday, September 1 is National Poll Worker Recruitment Day, a day of action kicking off a nationwide effort to solve the nation’s pressing need for poll workers.

During a moment when law enforcement’s relationship to the communities they ostensibly serve has been torn apart by police violence, Trump has recently threatened to send sheriffs and police to polling places. In this environment of tension and uncertainty, one of our movement’s foremost priorities is to safeguard the integrity of one of the most important elections of our lifetime. Across the country, however, there is a record shortage of poll workers, which could result in polling place closures, overworked volunteers, and long lines.

DI is an official partner in Power the Polls, a nationwide effort to recruit 250,000 poll workers.

Here’s how to get involved:

Please register here to receive the call-in information for this important Zoom meeting. If your organization has members to activate in Georgia, Maryland, Michigan, North Carolina, Pennsylvania, or Wisconsin, please contact DI National Field Manager Getachew Kassa at gkassa@democracyinitiative.org. Getachew can help you organize a training designed to recruit election volunteers or get your state affiliates plugged in to local coalition recruitment activities.

RELIEF FOR COVID & DEMOCRACY: MOBILIZE FOR USPS AND VOTING SUPPORT IN NEXT BILL 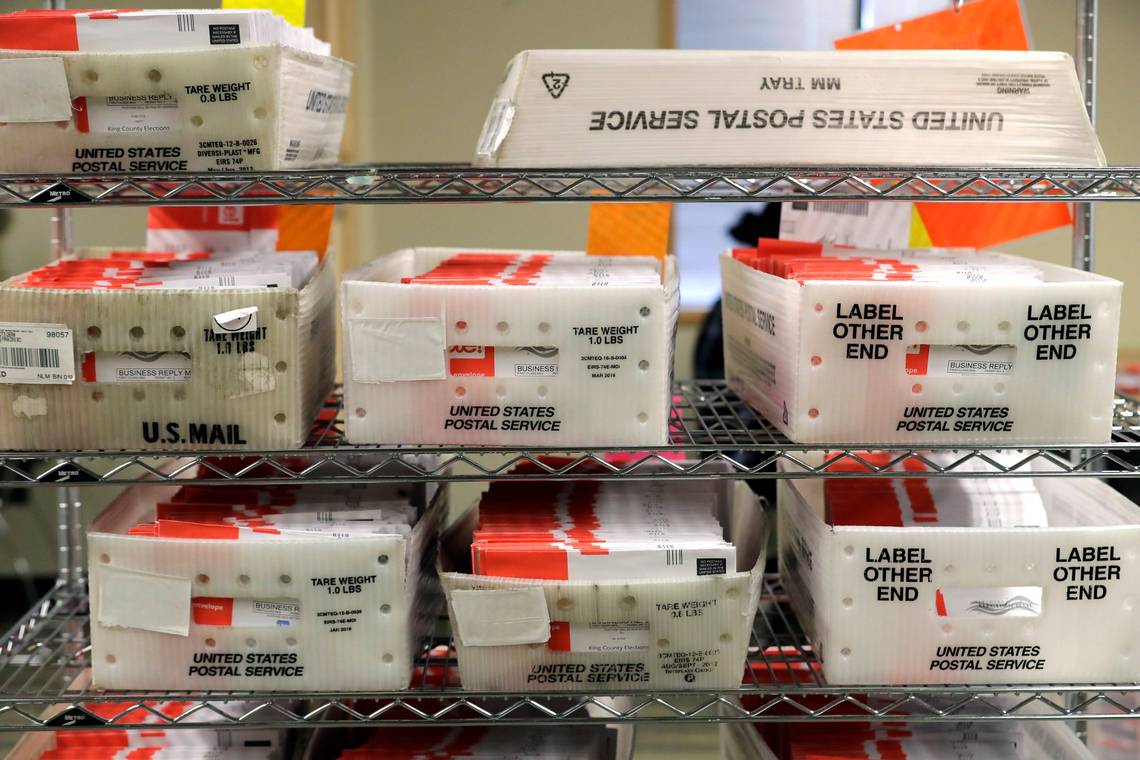 "The failure of the U.S. Senate to make a modest investment in our democracy stands in sharp contrast to the huge sums flowing towards those who need it the least. Wealthy corporations have captured a large share of the federal spending that was supposed to help workers and small businesses. Companies are winning trillions in economic aid, including billions in tax breaks for fossil fuel polluters. And now businesses are pressing for protection against liability from COVID-related lawsuits.

In the midst of this maneuvering for private gain, we’re glad to see a segment of the U.S. business community speak for the public interest, with a call for Congress to provide the “necessary funding for safe voting upgrades.” But more private sector voices are needed join this chorus, with the full weight of their lobbying capacity and political muscle.

We are faced with an underfunded electoral system, a deliberate slowdown of the U.S Postal Service, and continued voter suppression. This is unacceptable. No one should let stand overcrowded and unsafe voting places and an untold number of voters disenfranchised – especially in Black and brown communities."

100 DAYS OF TRAINING: MAKE A PLAN
Democracy Initiative Education Fund’s training efforts are continuing full speed with less than 70 days to go. We are training activists this year to become VBM Captains, election workers, and poll monitors in key states. Our priority states are FL, GA, MD, MI, MO, NC, NM, PA, VA, and WI. In September, we are partnering with UAW Region 9A to train their members.

NETROOTS NATION PANEL AND TRAINING RECORDINGS LIVE:
Videos of our recent Netroots Nation trainings are available below. Check them out and be sure to sign up for training for your organization here.

On August 21, DI co-authored with Declaration for American Democracy a letter urging the House to pass the Delivering for America Act, a critical piece of legislation that would provide $25 billion in immediate support to the United States Postal Service (USPS) and overturn Trump-appointed Postmaster General Louis DeJoy’s recent operational changes, which have resulted in an unprecedented slowdown in U.S. Mail. As the letter says,

"However, recent efforts by President Trump and his new Postmaster General Louis DeJoy have threatened to undermine the USPS at a time when many Americans depend on this vital service more than ever. Tens of millions of Americans will rely on the USPS this year to vote by mail, register to vote, and receive polling information, and it is unconscionable that during a pandemic, Postmaster General DeJoy is decommissioning about ten percent of the USPS’s bulk sorting machines (671 machines nationwide), removing or “re-positioning” hundreds of mailboxes, and instructing mail carriers to leave certain mail behind."

The House passed the Delivering for America Act the following day. Read the letter here. 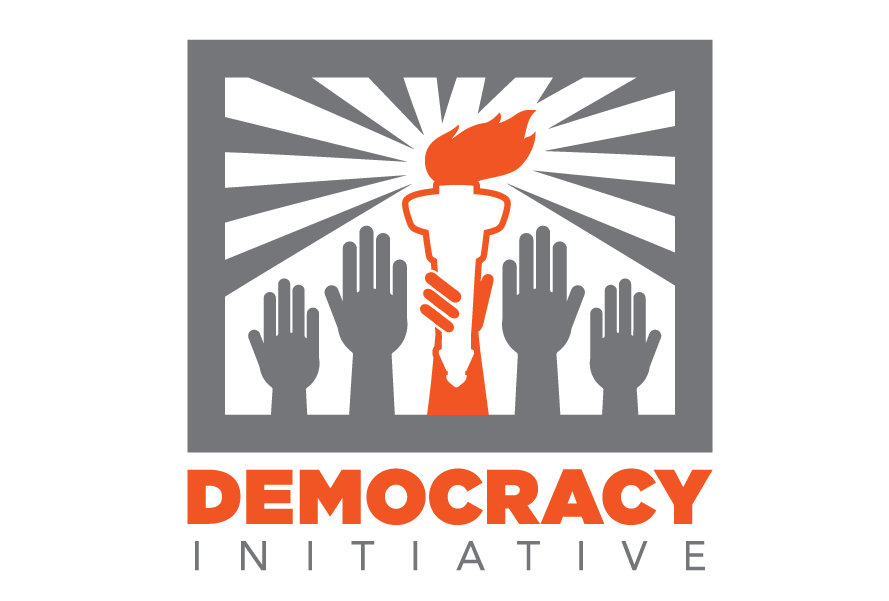 The Democracy Initiative, a dynamic network of 75 organizations, representing over 45 million members, is seeking a highly energetic and creative Campaign Strategist to build campaign goals, strategies, tactics, and strategically align the engagement of our coalition partners and community allies at the local and state level to mobilize around our Democracy 365 Platform—21st-century voting rights, money in politics, and equal representation.

Working at the DI offers a unique, exciting opportunity to be at the center of intersectional movement building in a fast-paced environment to shift political will by breaking structural obstacles to pass transformational social justice policy.